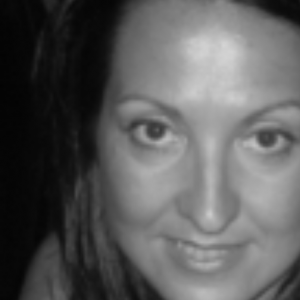 June-July 1999 – English Language School (London). Training according to the program: English for lawyers.

2009 – 2015 – General Director of the All-Ukrainian Public Oragnization
the Cinema organization.

2006-2008 – JSB Grand Invest Bank, Moscow. Assistant to the Chairman of the Bank for Work with Shareholders. Participation in the bank’s projects, interaction with shareholders of the bank on the activities of the bank.

2005 –2009 – The Capital Bar Association (Moscow). A trainee lawyers. Participation in litigations in the civil and arbitration courts of Moscow.

– Project management in the field of investment activities;

– Project management in the field of foreign economic activity;

– Conducting legal audit of companies of different forms of ownership;

– Participation in legal proceedings, within the framework of the application of international law;

– conducting negotiations, preparation of all necessary documentation and conclusion of transactions with VIP-clients;

– management of the company in a crisis situation;

– creation CMO for audiovisual author’s rights, which has no analogues in Ukraine;

– participating in all working groups on proposals for amending the law in the field of copyright in order to harmonize Ukrainian legislation to European;

– active interaction with state bodies with the aim of drawing attention to the problem of copyright in the cinematographic sphere;

– leading the working group on drafting the law on bilateral co-production agreement between Ukraine and France;

– lawyer on number of co-production projects;

– Stability in achieving the goal;